The Soria destination of Borobia achieves certification as a Starlight Municipality.

Known for its astronomical observatory, this small town in Soria has been fighting for years to raise awareness of the night sky in its territory. 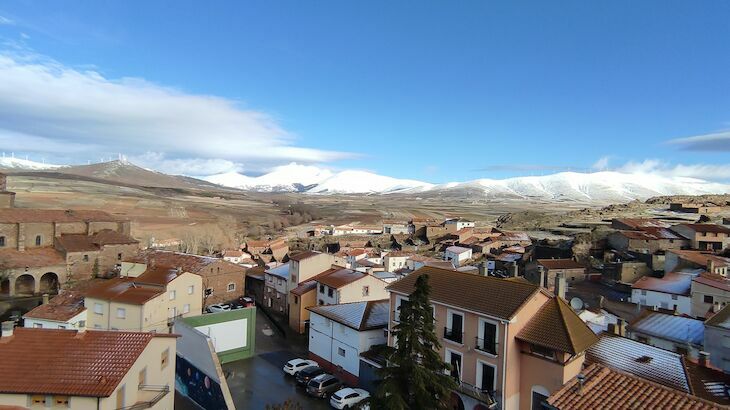 Located in the province of Soria in Castilla-La Mancha, and bordering Zaragoza, Borobia is a town of just 400 inhabitants that has been setting its eyes on the stars for years. Its privileged location for astronomical observation and its commitment to the values of scientific dissemination, have earned it the certificate as a Starlight Municipality. 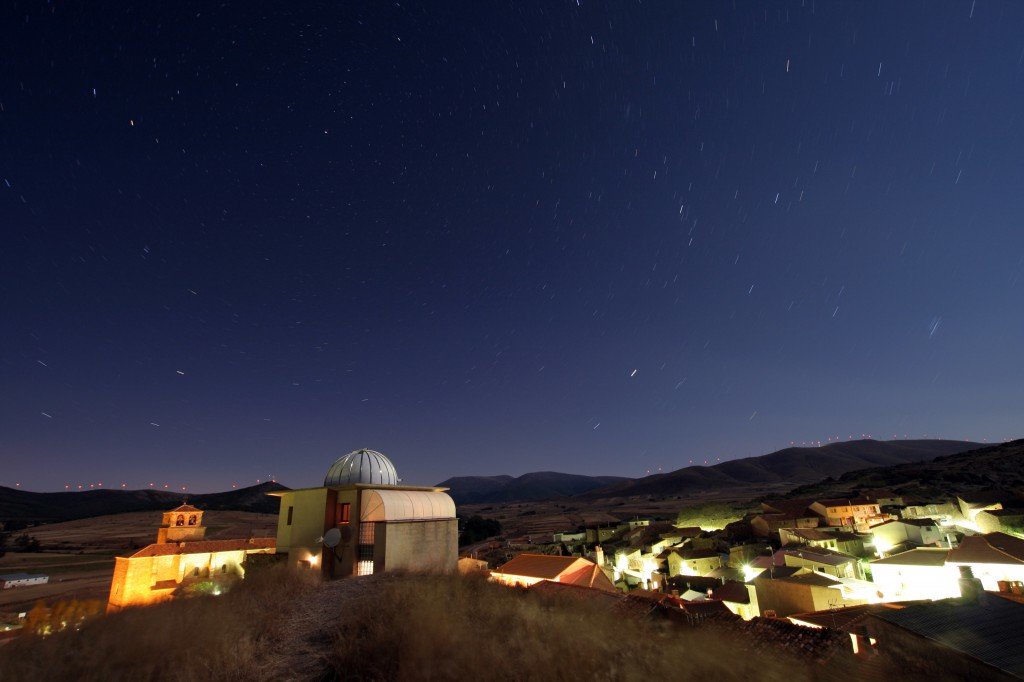 The certification as a Starlight Municipality is aimed at those small towns with their own identity and mainly rural character, which seek to diversify their economy through the development of astro-tourism, with the aim of promoting economic and sustainable growth of the territory and avoid depopulation.

This type of certification is similar to what a Starlight Tourist Destination could be, but on a small scale and with more limited activities and objectives. In other words, a Starlight Municipality must be an ideal place for contemplating the starry skies and, being protected from light pollution, it must be especially suitable for developing tourism activities based on this natural resource.

Starlight Municipalities must not only accredit the quality of their skies and their protection, but also the appropriate infrastructures and activities related to tourism and its integration with night nature.

The municipality of Borobia is crossed by the Manubles River, a tributary of the JalÃ³n River, which rises in the Tablao mountain range. The surroundings are an example of Soria's landscape, full of plains tending towards the Moncayo mountain range and watched over by a clear sky.

The territory of Borobia is part of the Natura 2000 Network.

Despite its small size, Borobia has an Astronomical Observatory. The Borobia Observatory is installed next to the remains of a castle, on a hill located not far from the center: it contains a dome of five meters in diameter and a building that protects a catadioptric telescope with an aperture of 40 cm. Its main objective is astronomical popularization. 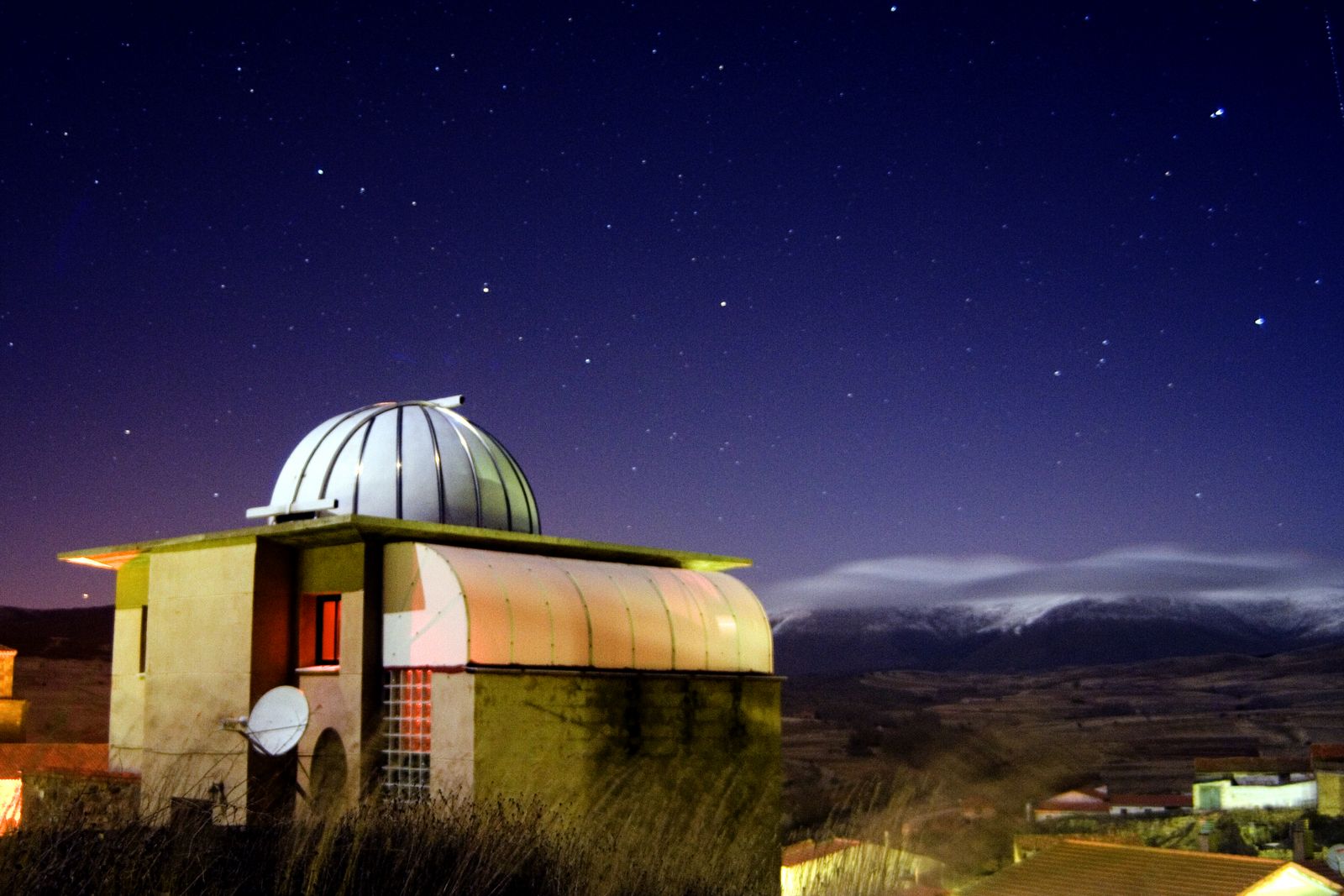