Nominations open for the III edition of the Starlight Awards

The Starlight Foundation opens from today until January 30, 2022 the deadline for receiving applications for its annual awards. 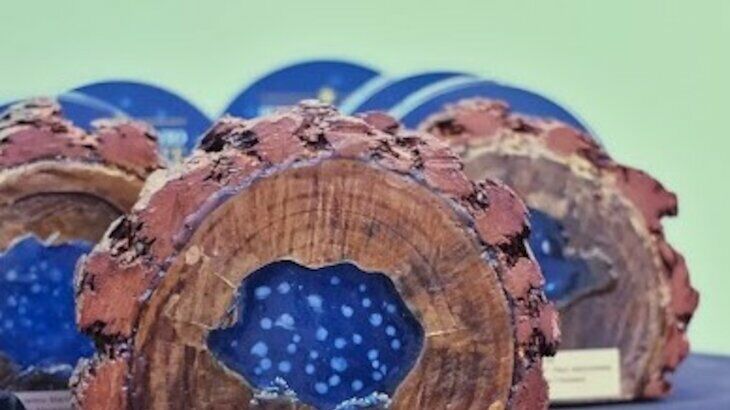 The Starlight Foundation announces the third edition of the International Starlight Awards, as a system of recognition to institutions, associations, administrations and public or private companies, or individuals, inside or outside the Starlight certified territory (although it will prevail that they are part of its network), in four modalities based on the Magna Carta of the Foundation, the "Starlight Declaration" or "Declaration of La Palma", in defense of the night sky and the right to the light of the stars.

These four modalities are:

Avoiding light pollution and promoting intelligent lighting options is one of the objectives of the Starlight Foundation. This award is intended to recognize those projects and/or citizen initiatives in defense of the dark sky.

2. Astrotourism: the sky as a driver of sustainable development

For the first time, the Starlight Foundation unites science and tourism through the Starlight international certification system, with the aim of preserving the dark sky in certified sites and promoting the dissemination of astronomy through this emerging and unique form of tourism, which is star tourism.

The dark sky is an engine of sustainable economy, through astrotourism and is a driver for the development of business activities where the starry sky is the natural resource. The Foundation aims to recognize the best initiatives in this sector.

3. Education and dissemination of astronomy

We all know that the basis for a better future of our planet and its sky is to have a more and better educated and informed society. With this award, we intend to recognize those activities, initiatives, events, etc. aimed at our children and young people and society in general, to raise awareness and disseminate the direct and indirect benefits of the protection of the dark sky and for the dissemination of astronomy.

Starlight accommodations (rural houses and hotels, paradors, campsites, hostels, etc.) are an accreditation granted by the Starlight Foundation to those establishments that, in addition to offering excellent accommodation quality, offer their guests astro-tourism activities and become advocates and propagators of the Starlight Declaration. This award aims to highlight those innovative activities developed in these accommodations and actions undertaken that have meant a socio-economic revitalization for their territory.

In addition, apart from the winners in each category, the Starlight Foundation may grant special mentions or Starlight Awards to projects that have stood out in any of these four categories.

Nominations must be submitted through the Starlight Foundation's website before January 30, 2022.

On the other hand, we remind you that candidates for Starlight Awards can send initiatives, projects or actions related to the protection of the sky and the dissemination of astronomy that is worthy of being recognized and highlighted, with no deadline, to:

Finally, remember that the Starlight Awards, as well as the Foundation, are a non-profit initiative, so they are not remunerated and do not involve any cost or contractual relationship with the winners. The commitment of the Starlight Foundation is to give it the widest international dissemination through an official press release, dissemination in social networks and international conferences, a digitized logo of the award and a trophy.

The III Starlight Awards will be presented at the V Starlight Astrotourism Meeting, the venue of which will be unveiled before December 31, 2021.