IberÃ¡ works to become a Starlight astrotourism destination in Argentina

The "Starlight IberÃ¡" alliance seeks to promote astronomical tourism for local economic development post-pandemic in the province of Corrientes. 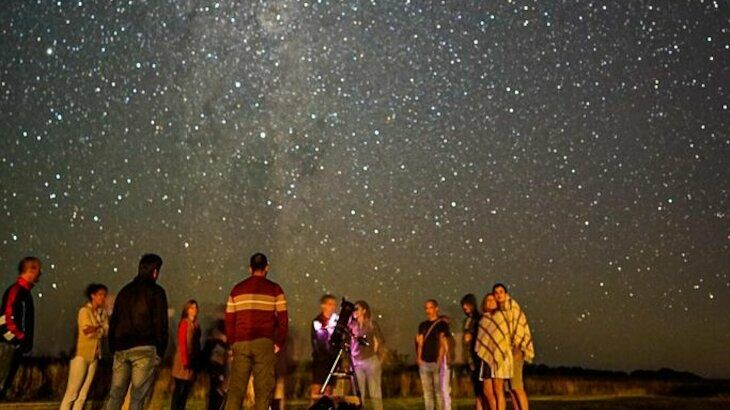 The Starlight Foundation together with GlobalCad, Ideas for Change and the Argentine YetapÃ¡ Foundation launched this week Starlight IberÃ¡, an innovative project that seeks to create a new tourist experience in IberÃ¡: astro-tourism.

IberÃ¡ National Park is a protected natural area over ??183,500 Ha, located in the center of the province of Corrientes, in northeastern Argentina.

"Places without light pollution are increasingly scarce in the world, there is great potential to create new destinations where nature tourism by day is complemented by stargazing at night. We believe that IberÃ¡ and its towns have a great visual wealth in its unpolluted skyâ explains Antonia Varela, Director of the Starlight Foundation, who is in ConcepciÃ³n del YaguaretÃ© CorÃ¡ these days teaching with specialized teachers, the First Training of Starlight Monitors in Argentina. 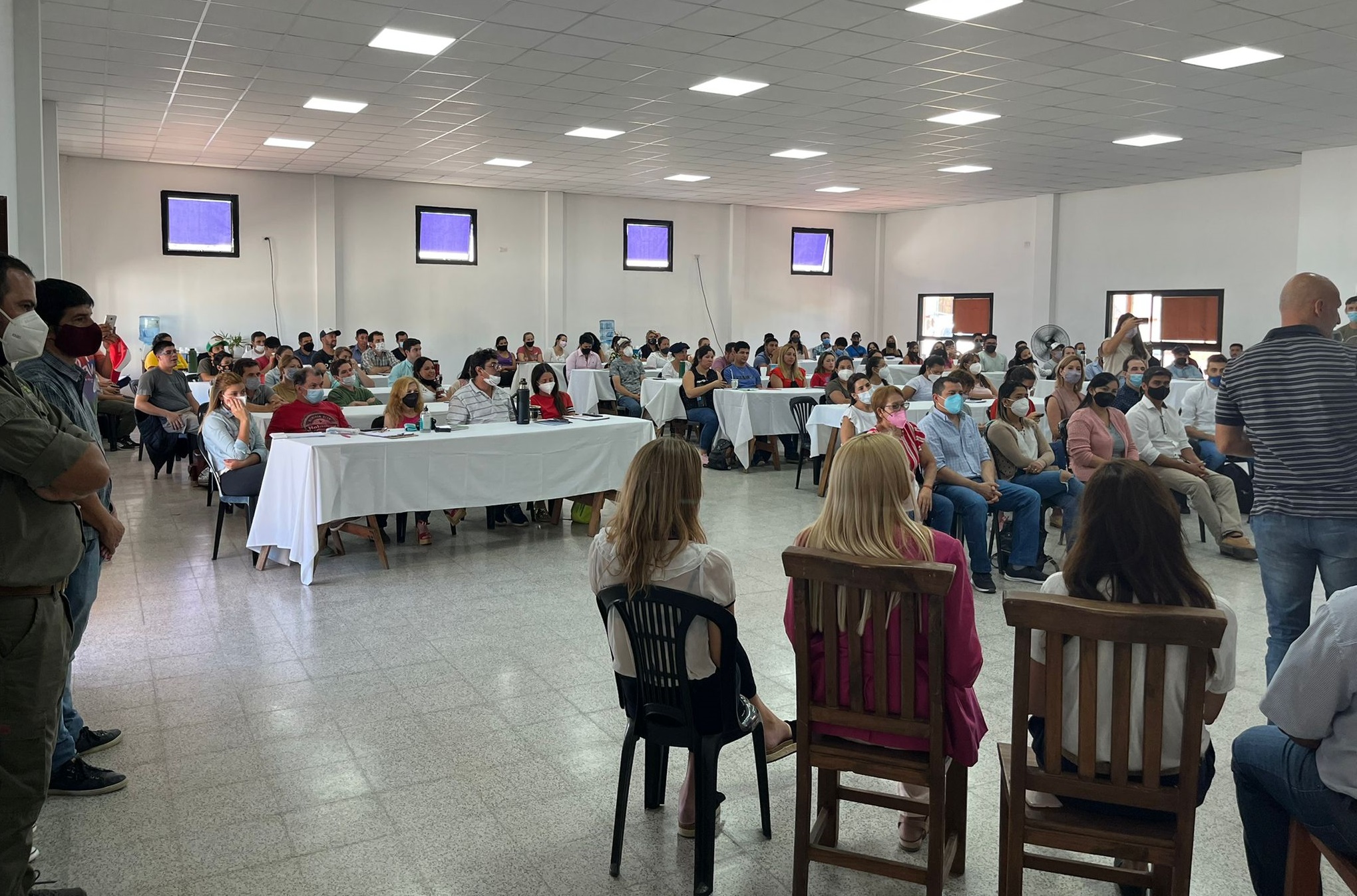 There are eighty tour guides and providers from the municipalities near IberÃ¡: Loreto, ChavarrÃ­a and ConcepciÃ³n. In addition to the Corps of Park Rangers of the Province.

They will be training for a week in theoretical and practical aspects to be certified as IberÃ¡ Starlight Monitors and carry out different astro-tourism experiences.

"We are not only going to rediscover the starry sky of IberÃ¡, we will also promote new ventures. Through the Starlight IberÃ¡ Project, and we will launch in the coming months IberÃ¡ Emprende, a training and support program for local entrepreneurs who seek to innovate in their current business proposals or promote new ideas to complement the experience of astrotourism, from astrophotography to gastro-astronomy" explains Mariana Balestrini, Director of FundaciÃ³n YetapÃ¡.

"Starlight IberÃ¡ is an alliance to promote local development in IberÃ¡, through the creation of an innovative sustainable tourism offer, whose protagonists are the local communities", as explained by the Ministry of Tourism of Corrientes.

To this end, the ultimate goal is to make IberÃ¡ one of the first enclaves in Argentina with the official Starlight seal. 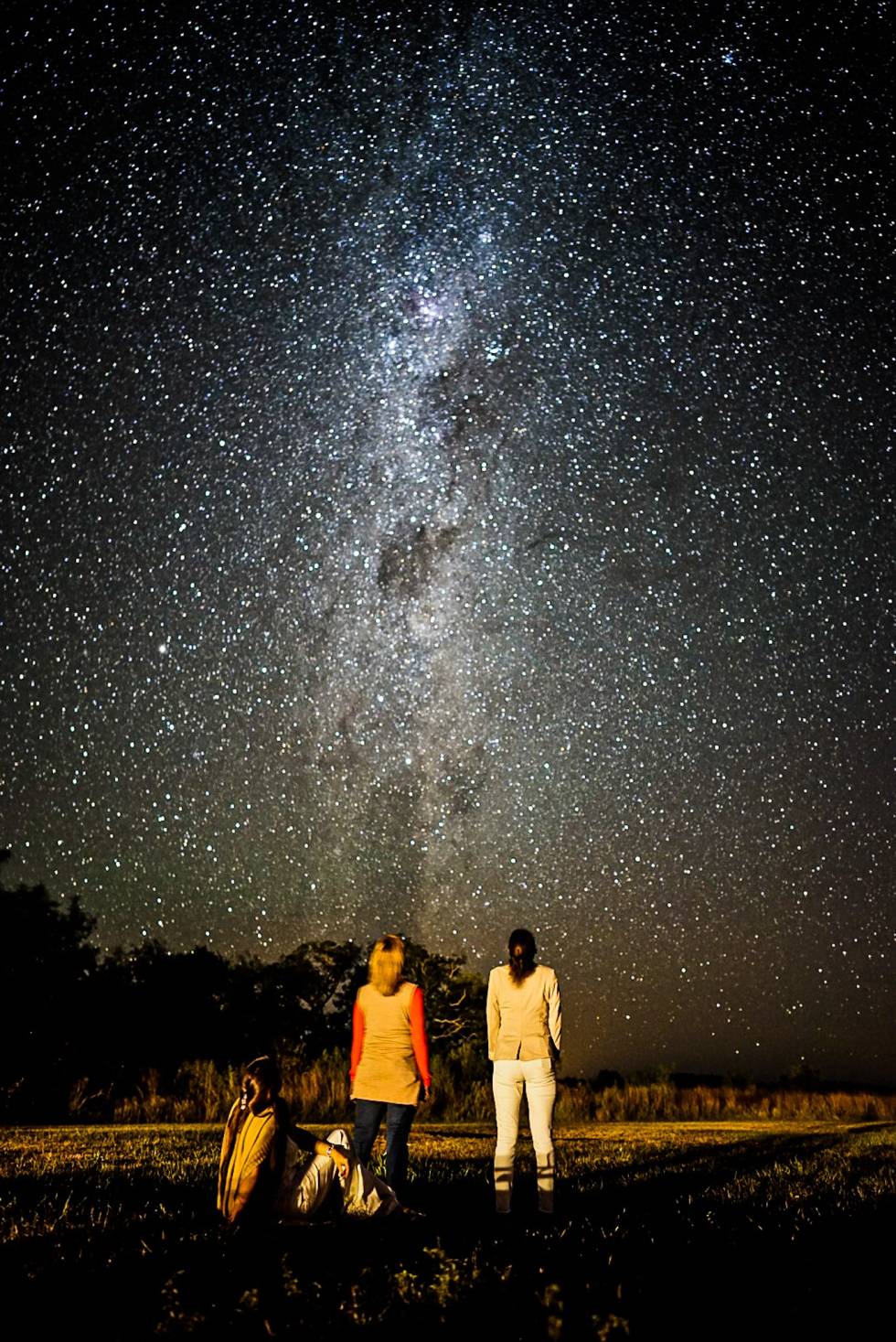 Starlight Tourist Destinations are visitable sites with excellent  conditions for observing the stars , which are protected from light pollution and are suitable for tourist activities based on the stars as an integral part of Nature.

IberÃ¡ has the potential to also opt for the Starlight Reserve qualification, since in some areas, such as the enormous wetlands of Esteros del IberÃ¡, the quality of the night sky reaches the necessary parameters to become a protected space.

The certification of IberÃ¡ as a Starlight Reserve and Destination, in addition to promoting the protection of the sky against light pollution, is a tool to preserve intangible cultural resources, such as those linked to the heritage of the night sky.

The proposal is possible thanks to a grant from the Spanish Agency for International Development Cooperation, AECID (from the Spanish Ministry of Foreign Affairs, European Union and Cooperation) and the support of the IberÃ¡ Committee, the Ministry of Tourism and the Government of Province of Corrientes to carry out âStarlight IberÃ¡: promoting regenerative tourism for local economic development post-covid-19â.