The Starlight Foundation will donate a financial aid package worth â¬ 20,000 for families with children under 18 years of age. 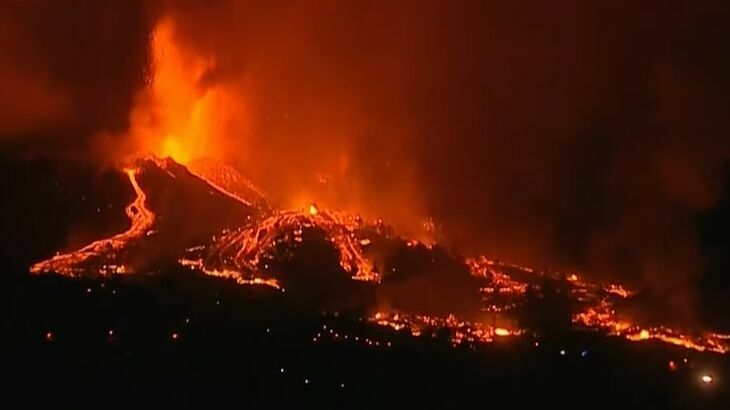 In order to financially help families affected by the La Palma volcano eruption, the Starlight Foundation will donate a package of financial aid worth â¬ 20,000 for families with children under 18 years of age with the aim of meet, as far as possible, some educational needs (school supplies, travel, computer equipment, etc.) as well as assistance (food or clothing).

To optimize the distribution of these funds and to do so in the most immediate and efficient way possible, the Starlight Foundation is in contact with those responsible for citizen care and social services of the three municipalities most affected by the volcano, that is, Los Llanos, El Paso and Tazacorte.

Within this aid, donations of â¬ 400 are contemplated for those Starlight monitors and guides who have lost their first home.

A Starlight Grants Commission has been created for La Palma, made up of Starlight monitors and guides from La Palma and Tenerife -open to more volunteers-, in order to help in this mission and in other solidarity events.

On its part, the Instituto de AstrofÃ­sica de Canarias- IAC- has promoted among the user institutions of the Observatories of the Canary Islands the possibility of joining this initiative and contributing by making financial contributions. Some of them have already responded to this call to solidarity for the affected children and adolescents of La Palma.

Likewise, the Starlight Foundation proposes to organize a "Starlight Lights Out in solidarity with the island of La Palma". Precisely, the term Lights Out was coined on La Palma to designate the activity that takes place every April 20 to celebrate the Starlight Declaration or La Palma Declaration, also called Starlight World Night. It is proposed to raise funds in this event, to date free, through tickets or donations.

The finally proposed date for the âStarlight Lights Outâ is Saturday, December 4.

Finally, the Starlight Foundation wants to thank the expressions of affection from the entire Starlight territory, which has mobilized to organize activities to raise funds for La Palma. The entity offers to disseminate any of these initiatives on its social networks.

Site of the Grants: https://research.iac.es/ayudaslapalma