Starlight and The Institute Cervantes 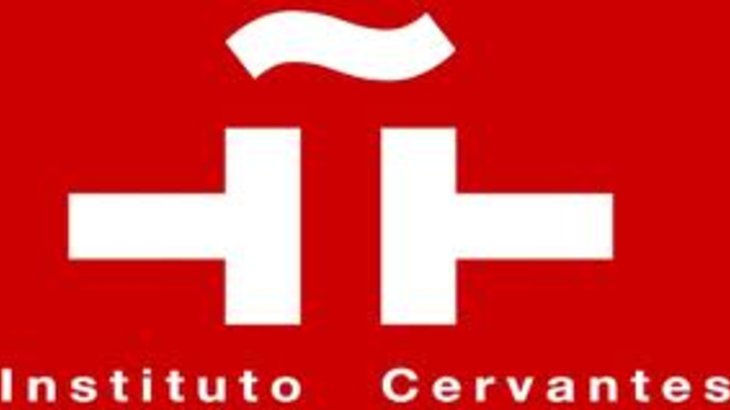 âSurprises of the Cosmosâ was a joint project between both institutions, conceived to disclose abroad â through come of the headquarters that the IC has distributed around the whole world-, the Spanish astrophysical research as part of the culture of the country.

Aa a result of this Agreement, this exposition was carried to cities such as Beijing, Tokyo, New Delhi, Lisbon, London or Palermo. In addition, together with this sample, âmeetingsâ were organized between an astro physician of the IAC and a local scientist, with the purpose of doing not only dissemination in Castilian about the science performed in Spain, but also create bridges of scientific culture between the two countries.

Further on, both institutions continued this collaboration adding other matters, always related with the Universe and the scientific dissemination. Thus, for example, the âArchaeoastronomyâ or âThe Sun, living with a starâ had a great reception in the centers of the different countries.

Later on, when the Starlight Foundation was created, two new proposals were added: âRight to the Light of the Stars: Starlightâ and âScientific Tourism of the Starsâ, which had a great reception in cities as Bordeaux, Curitiva, Lisbon, Palermo, Toulouse, Bremen, Stockholm and Tangier.